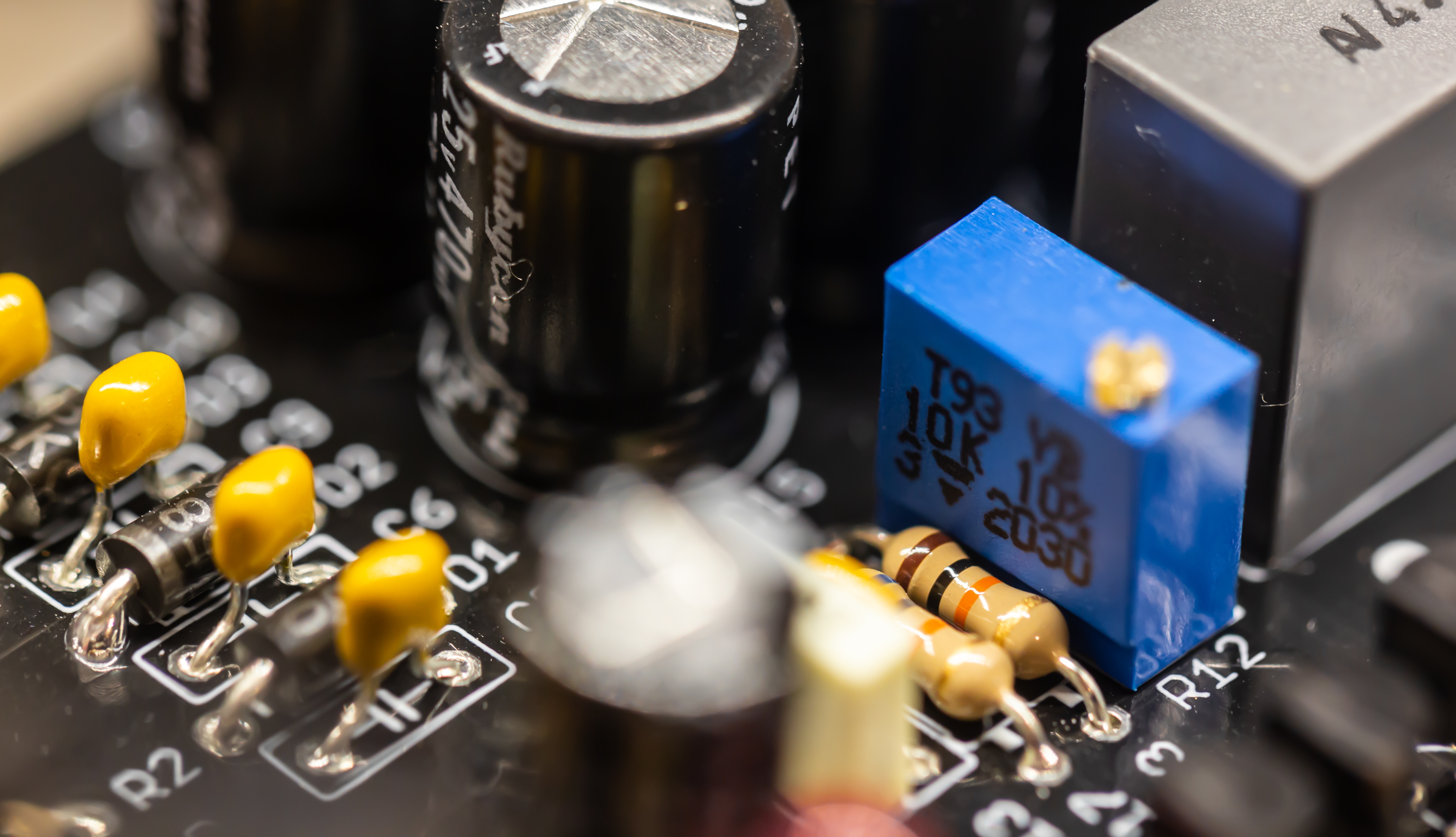 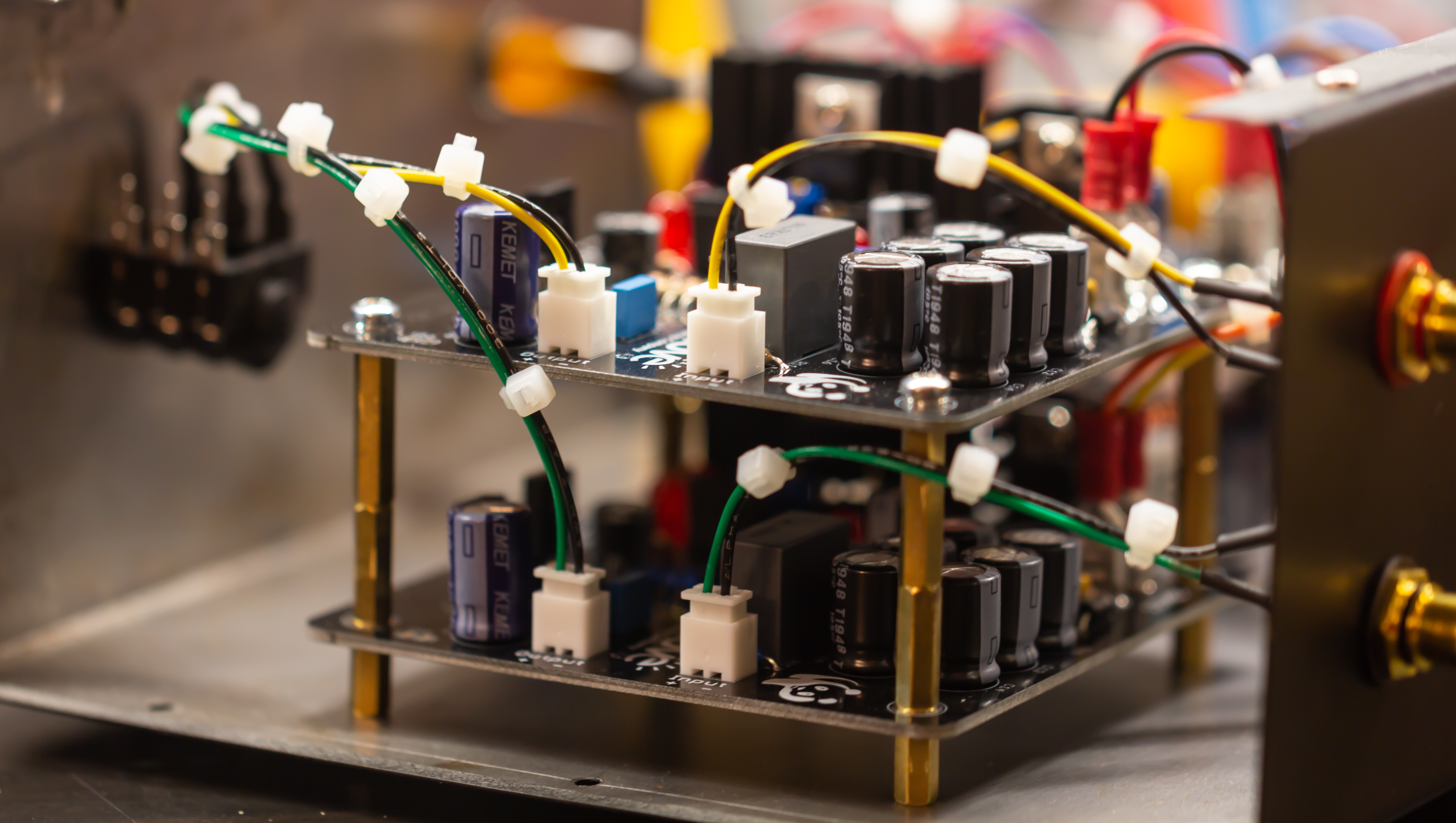 This project started with an old idea I had for a long time of creating my own Class-A headphone amplifier. Since a Class-A stage doesn't have a lot of distortion, and doesn't require much thought in terms of biasing, I thought this was the perfect project for a really minimalist discrete design, with very few components and an excellent performance.

Of course you could always go to the extreme side of minimalist designs and build a single transistor amplifier with both the voltage and current amplification stages combined into one. This decision automatically forces you to use a MOSFET with negative feedback to have a high input impedance and a relatively low output impedance, which comes with a whole slew of issues in term of distortion, mostly caused by the very small open-loop gain inherit to the design, and of course you just end up building a Zen amplifier, because all roads lead to Zen when you want to have the most minimalist amplifier design possible.

I didn't want to build yet another Zen clone with its poor performance caused by wanting too much from a poor single transistor, so I've decided that the best way to approach this would be to simply separate the voltage and current amplification stages. It would still be a minimalist design, just wouldn't be an extremely minimalist one. After that I decided that since this was going to become my main listening rig while on the computer I realized it wouldn't hurt to add some constant current sources and sinks around it to make sure we had tons of open-loop gain.

After that I decided to focus on the power supply side of things. Since this was a desktop project after all and I was going to power it from the mains anyway, it wouldn't hurt to waste even more power by designing a very quiet and stable shunt voltage regulator to power the whole thing, and since I wanted the best performance possible, the design of the regulator got quite big pretty fast.

After I had finished laying out the schematic of the circuit I realized that I really over-engineered the whole thing, and a design that was supposed to be minimalist was pretty far from that initial goal, but I was quite pleased with the performance of it, so I didn't want to dial things back and end up with something that I would regret, because of all these decisions that I made along the way I've decided to call this amplifier "Bipolary", first because it's comprised entirely of BJTs (Bipolar Junction Transistors), and because it was supposed to be a minimalist design, but ended up getting quite huge, so let's say it had a mild case of bipolar disorder. 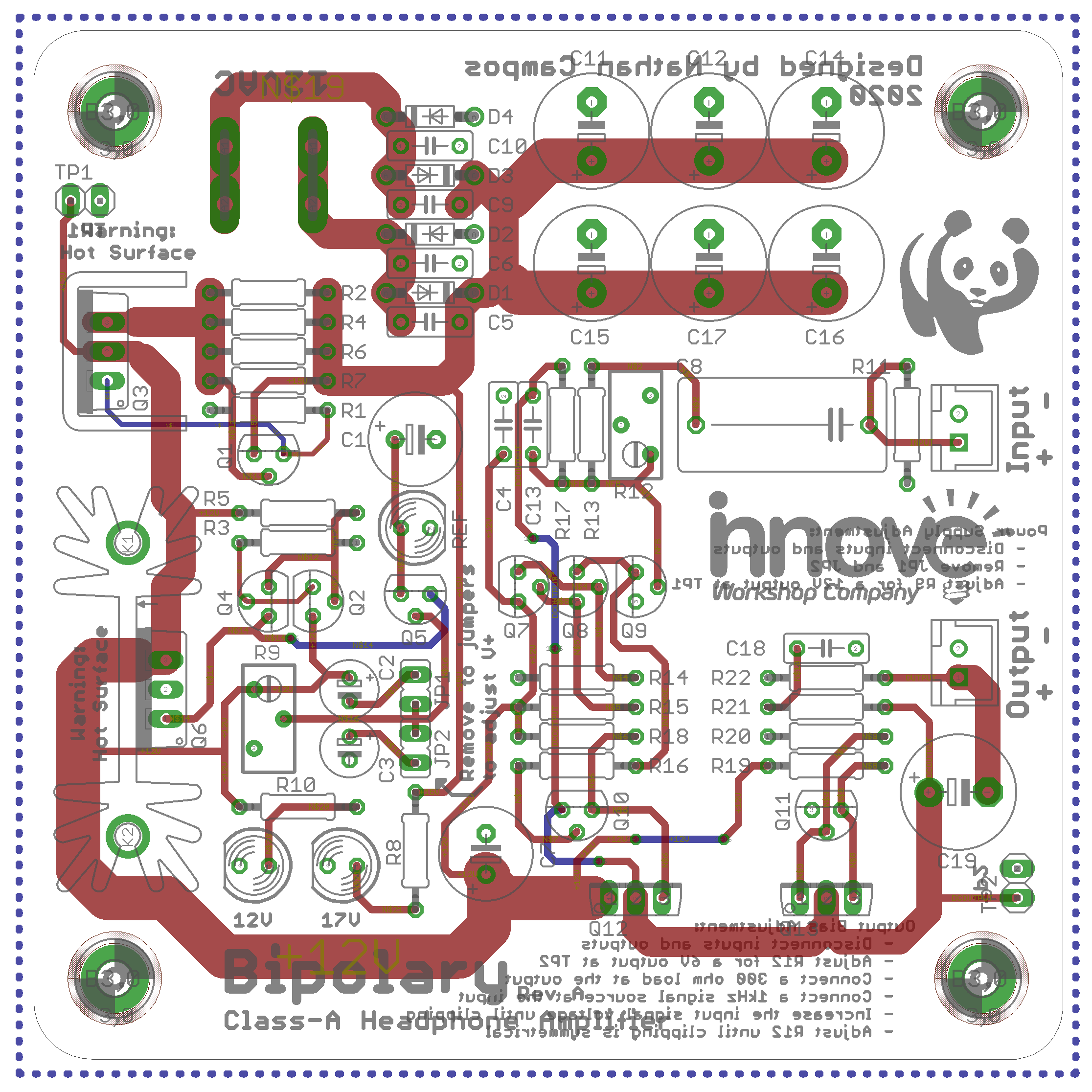 To know how good an amplifier performs, it is very important to know its distortion figures across the whole audio spectrum, not just at 1kHz, since most amplifiers perform rather well at this frequency, but might have a lot of distortion up at 20kHz due to the design's slew rate.

These figures were measured using an HP 331A distortion analyzer.

Going from a simple idea to a complete Class-A discrete headphone amplifier.

In this series you'll learn everything about emitter followers, common-emitter amplifiers, amplifier output stages, negative feedback, and a lot more!